Last weekend, several people from the Front Range Modern Quilt Guild got together for a retreat in the mountains.  It was a one hour drive from my home in Mueller State Park.  I had no idea what to expect and I'll admit I was a little nervous.  But how could anything go wrong when this was the view from the back of the cabin we rented? 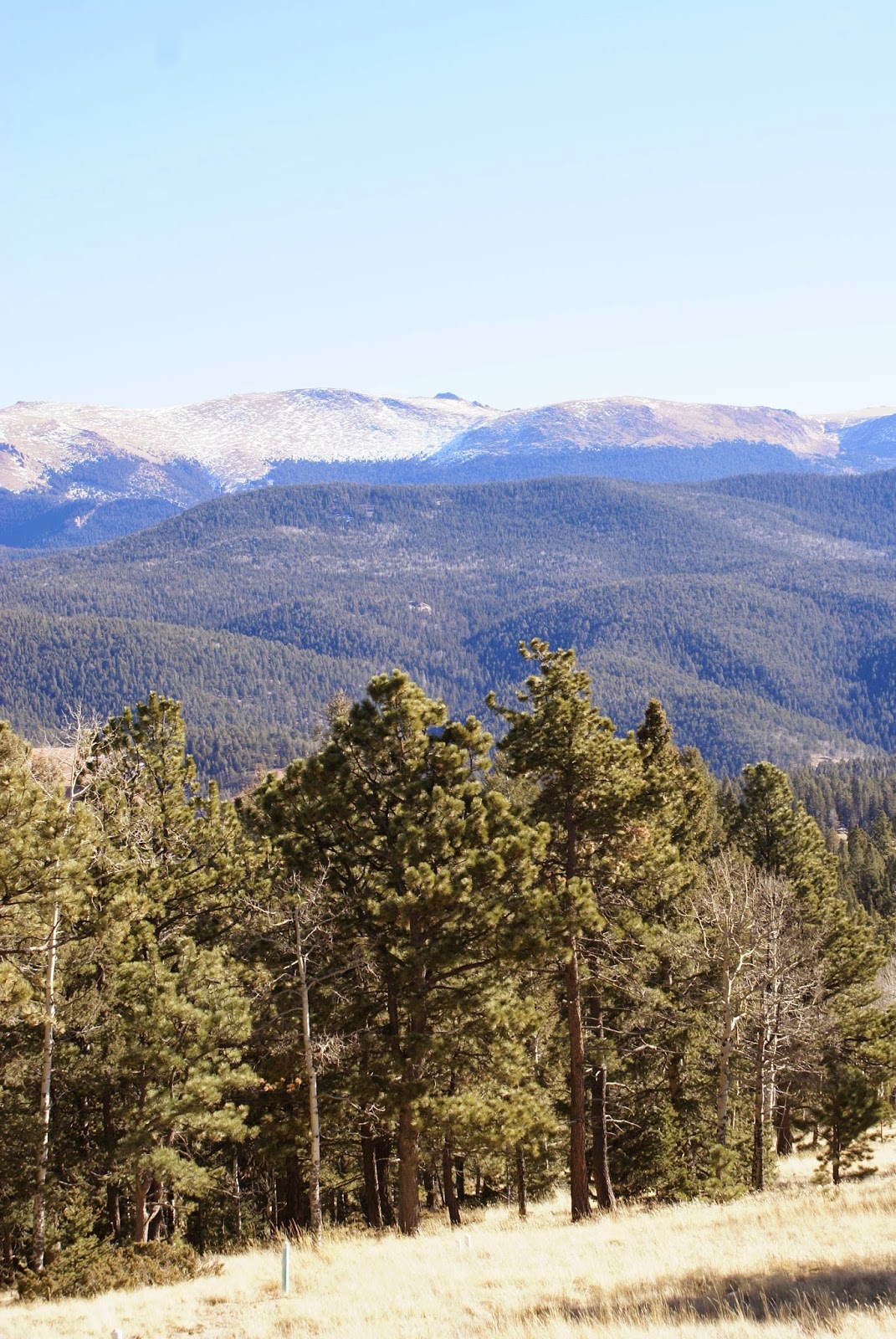 I think I was nervous about the retreat because I thought it would be a very primitive setting.  I was so wrong!  The accommodations were easily some of the nicest I've ever stayed in. 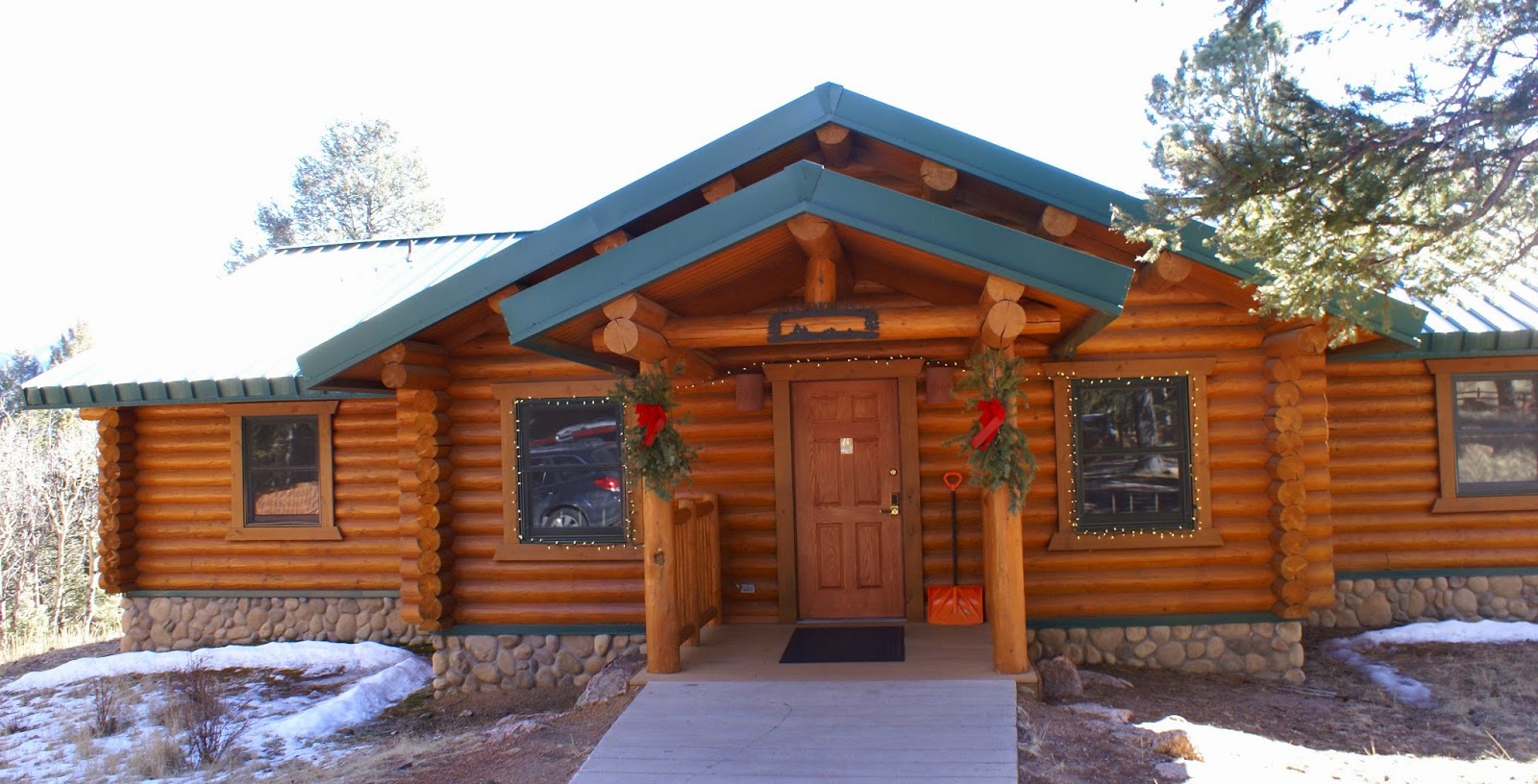 It was such a busy weekend, I didn't take a lot of pictures while I was there.  But here's a quick shot of the main living area where we spent the majority of our time sewing and talking. There wasn't a ton of sleeping, and I will admit that it was tiring! 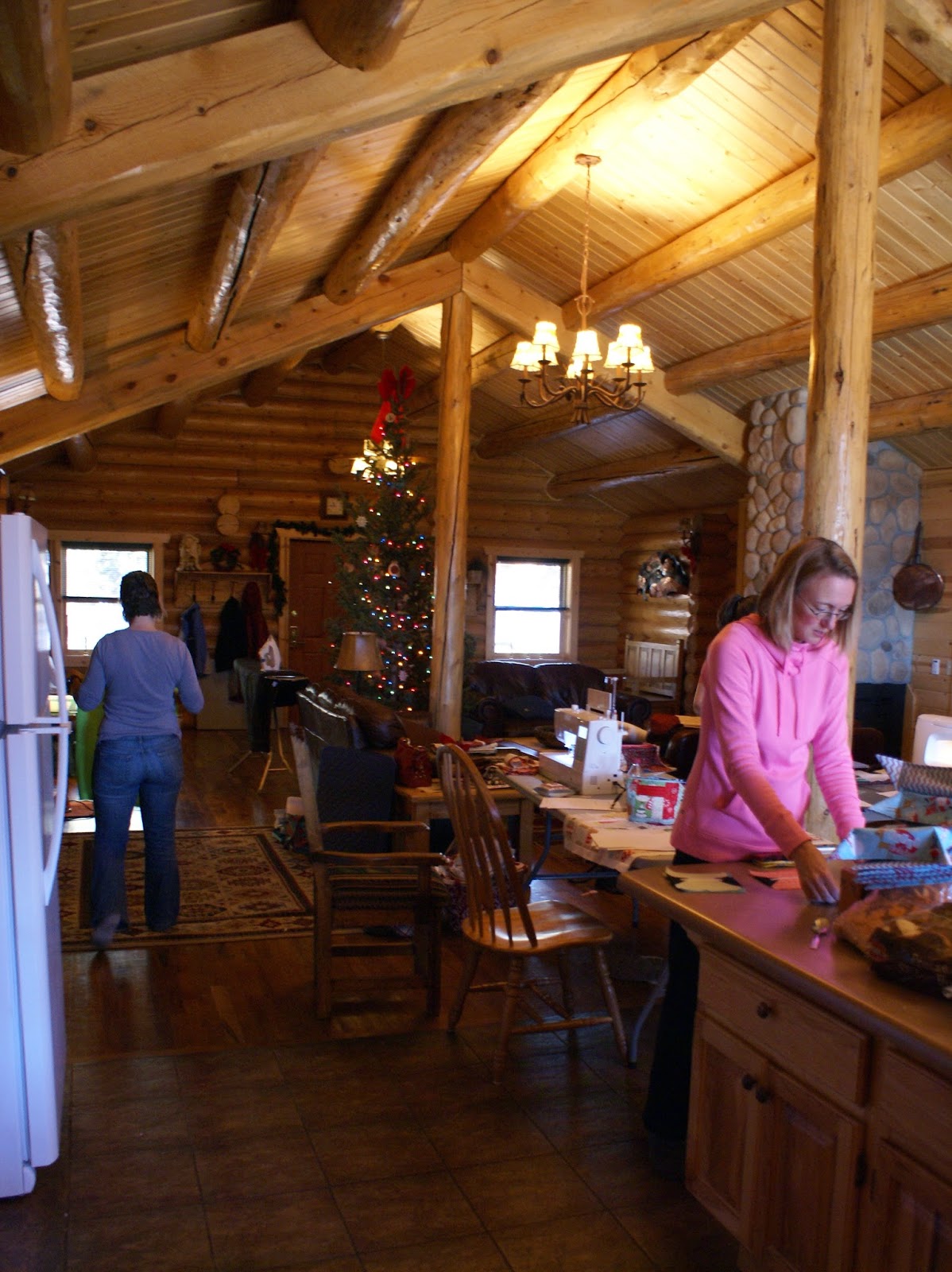 I spent the whole week beforehand cutting and preparing my projects. Quilting retreats tend to be a little crowded and cramped in my experience and I didn't want to monopolize a "cutting station."  I also just wanted the cutting to be done, so that I could just concentrate on sewing.  I came prepared with three projects.  One I cannot share yet because it is a Christmas present for a loyal blog reader and friend.

I finally made myself a Sew Together bag and I am in love with it!  This was my third stab at the pattern and I think it came out the best so far.  I used a few adorable prints from the Sew Yummy fabric line, a collection that I've been drooling over for months.  I love that it's rainbow without looking super juvenile. 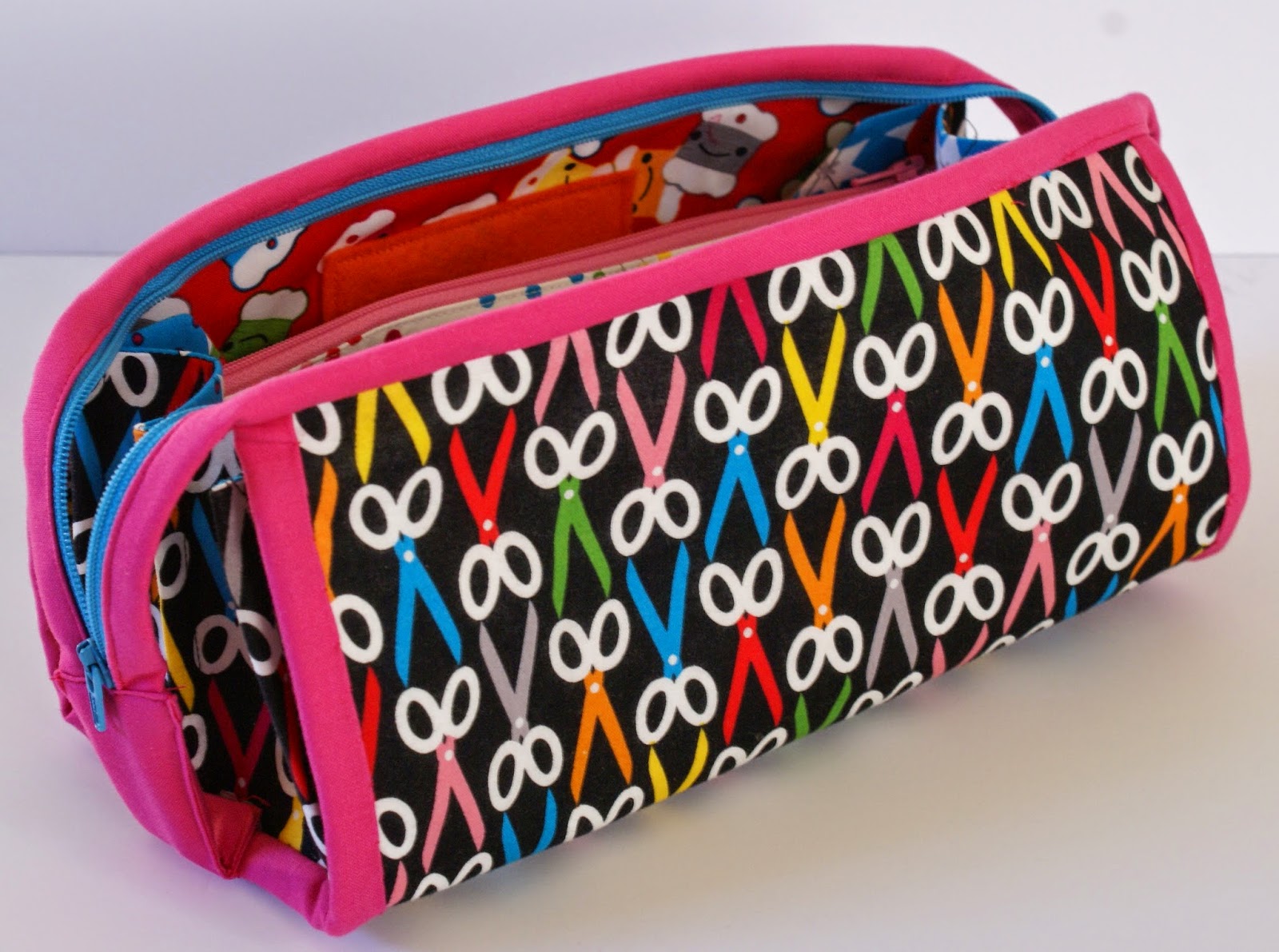 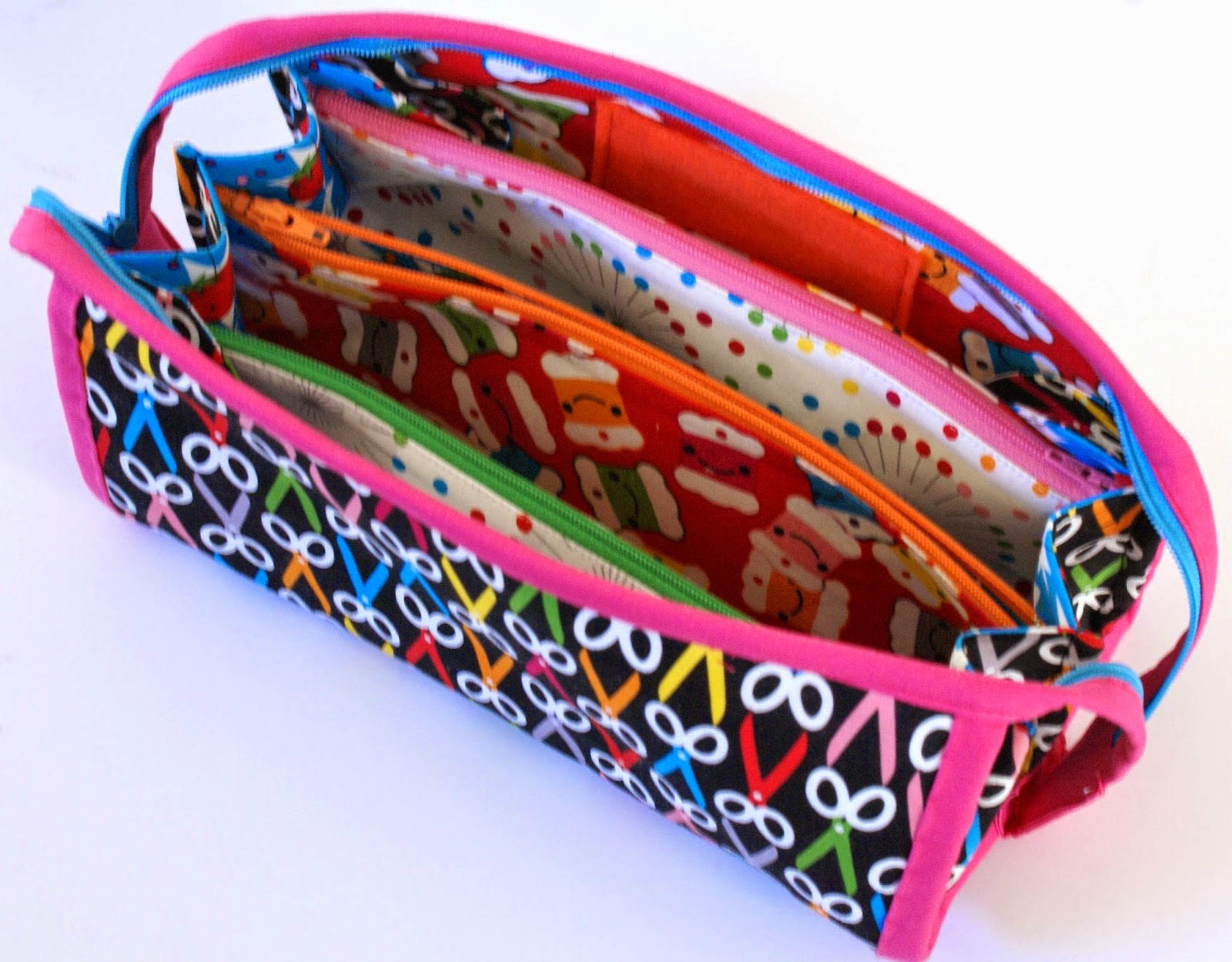 I also worked intensely on my daughters quilt.  I plowed through 15 of the 30 blocks at the retreat, here are a few of my favorites: 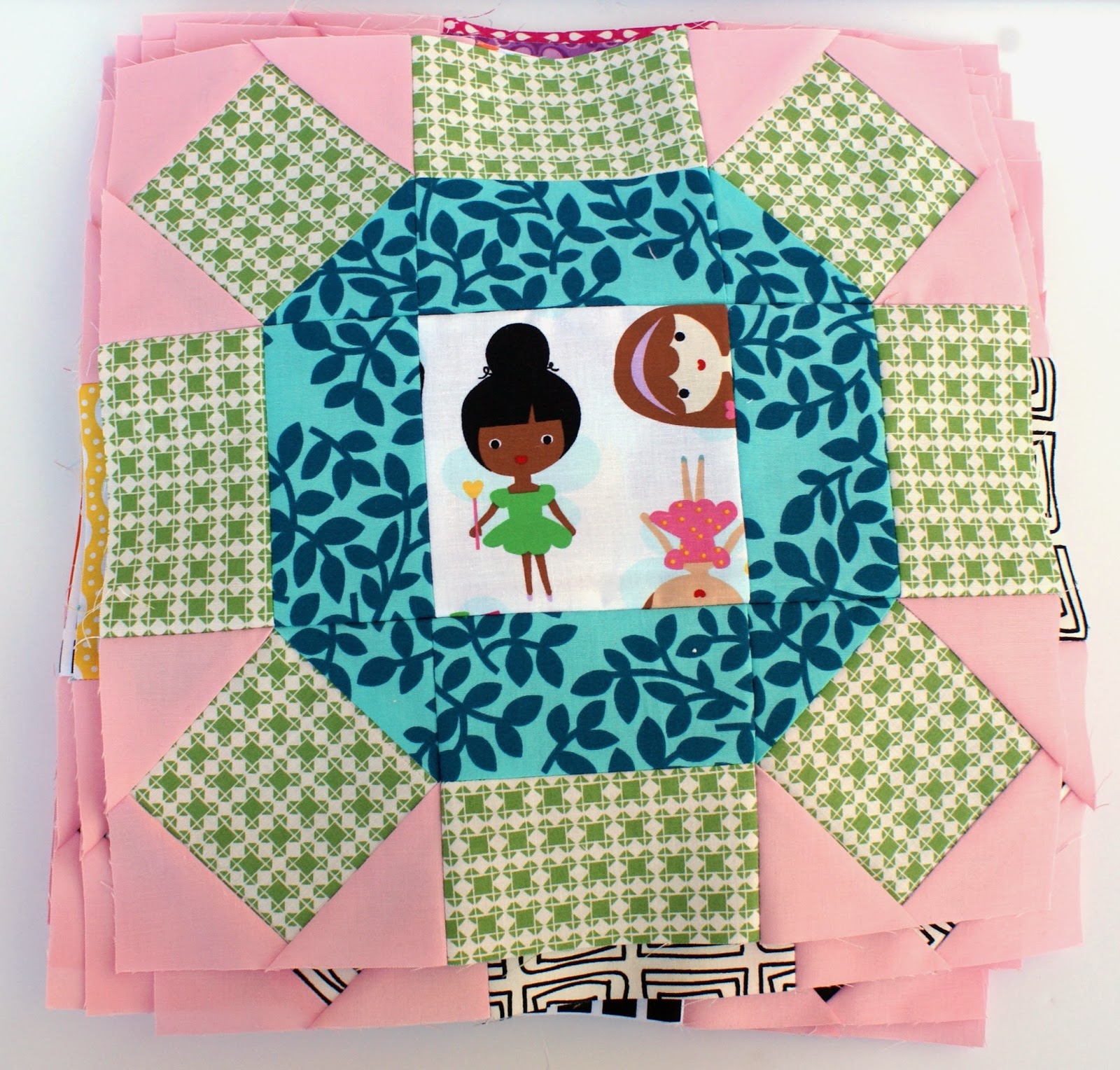 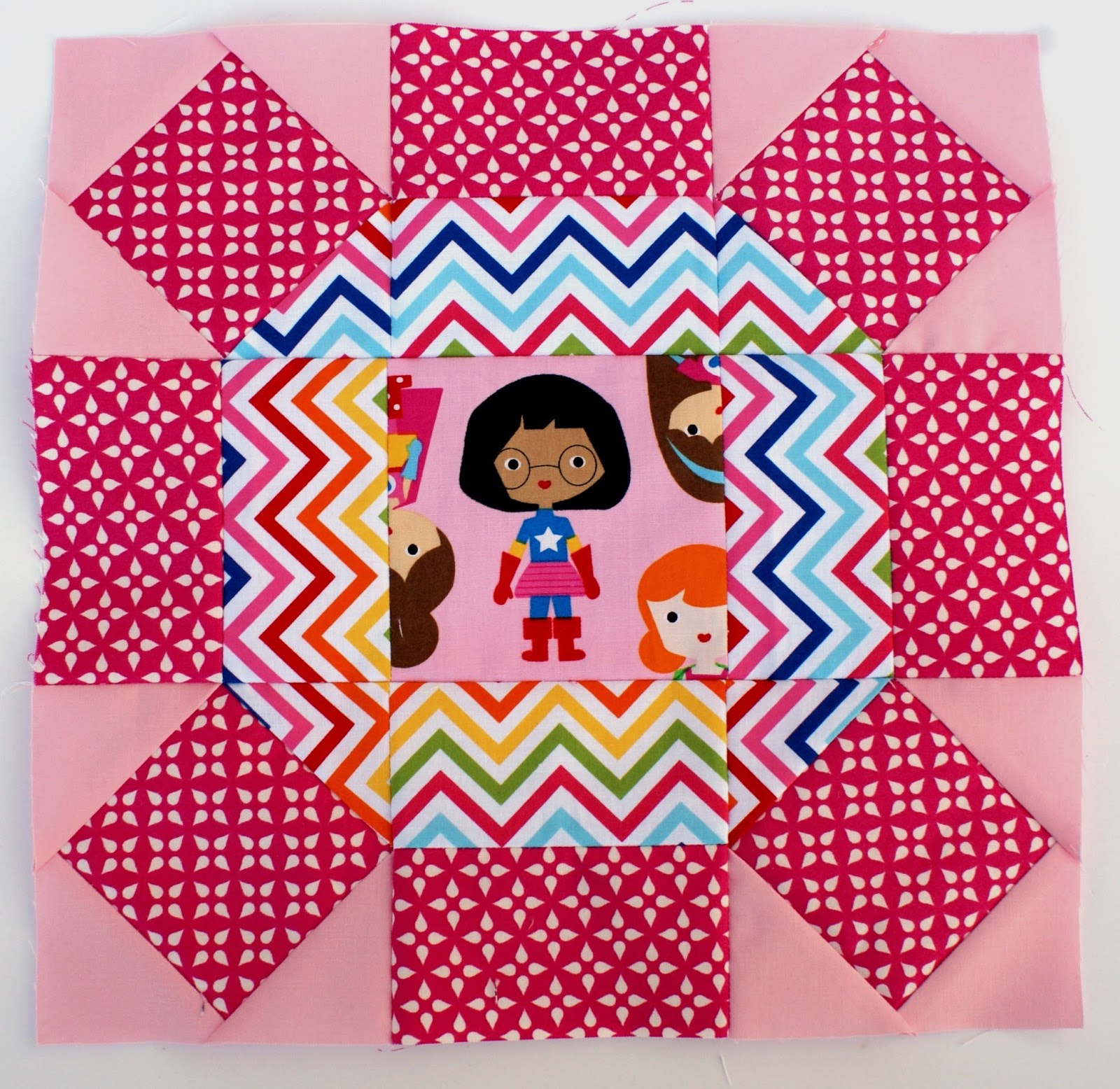 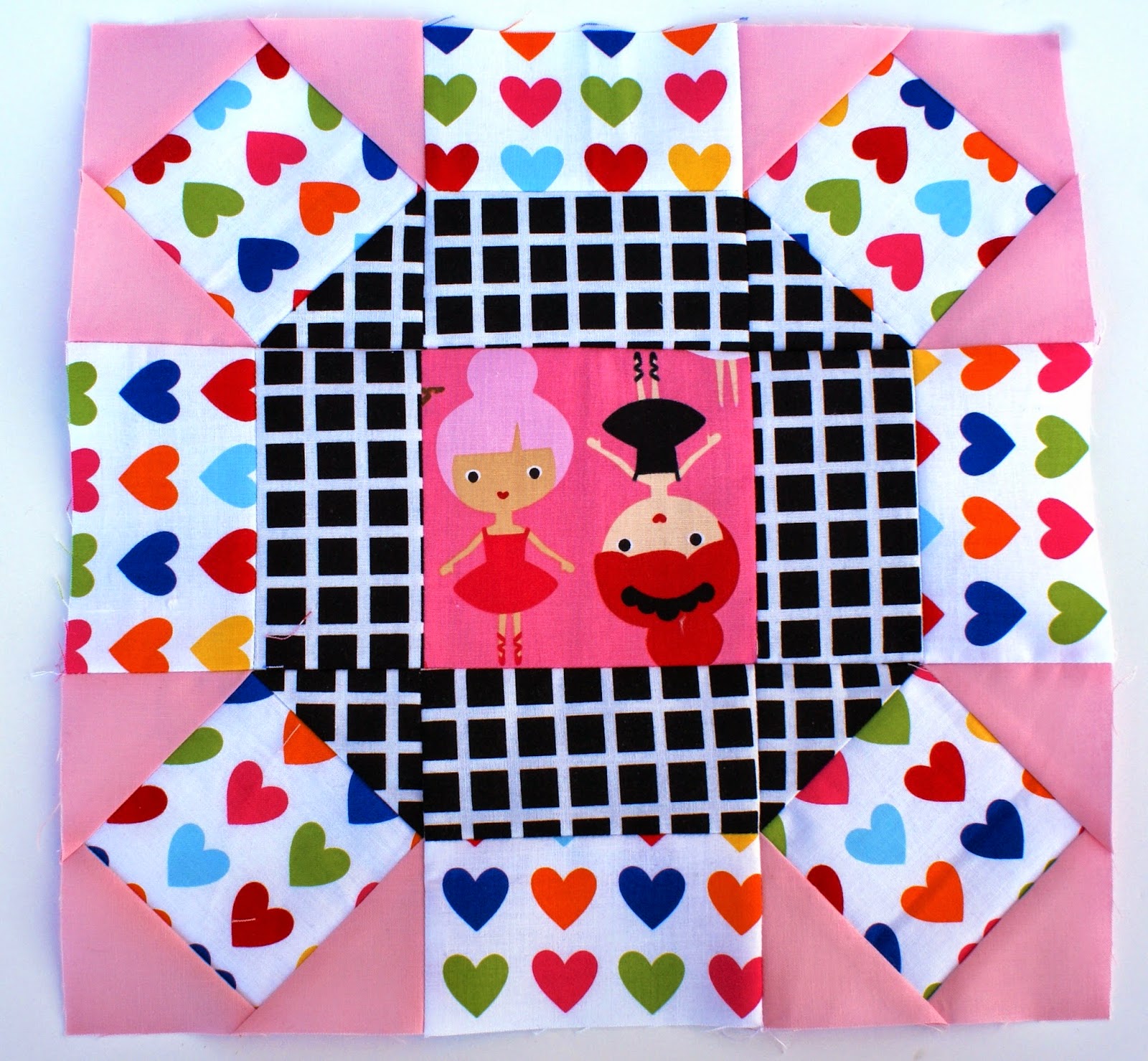 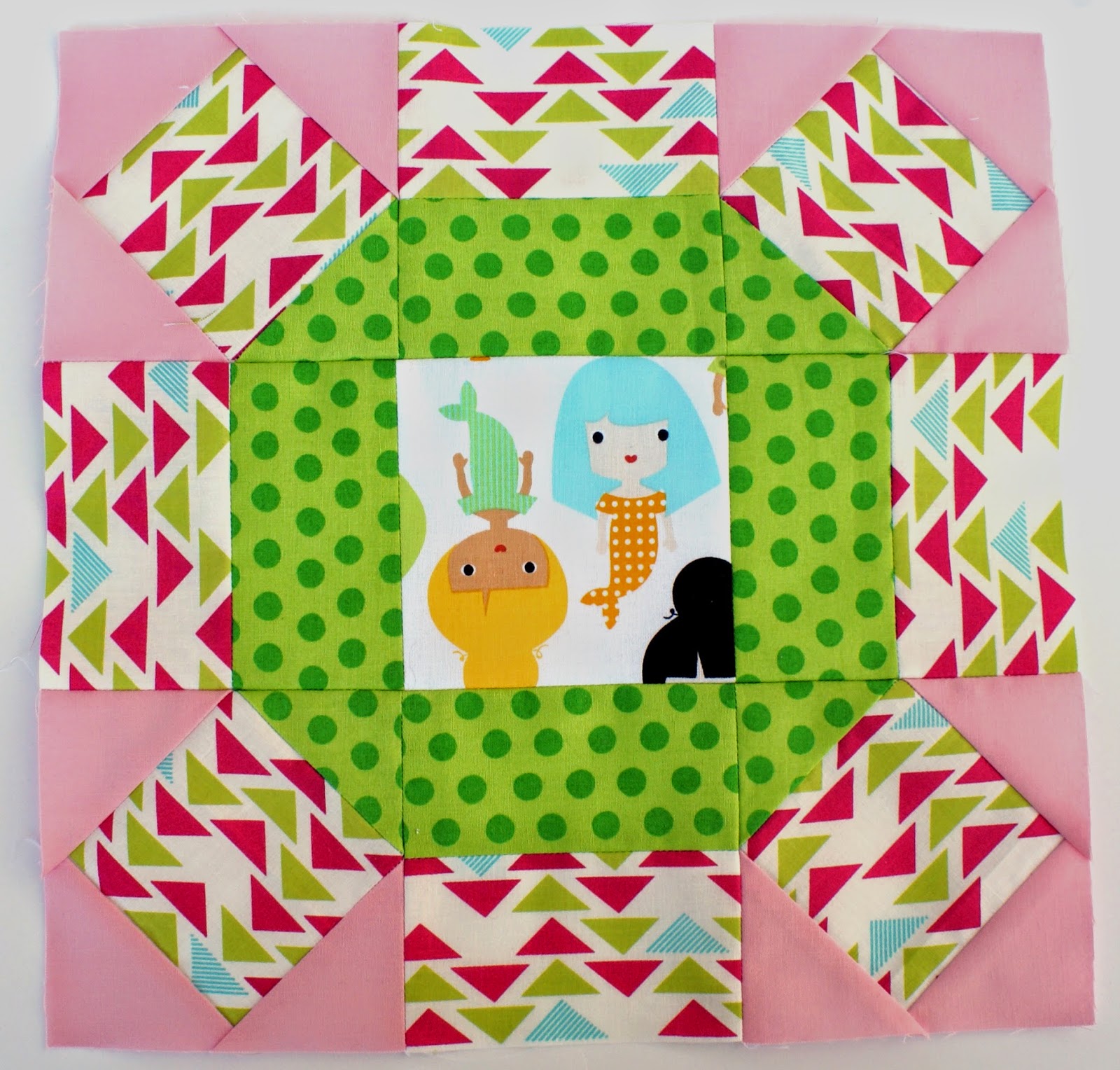 I know it's going to sound a little cheesy, but I really don't care that much about all that I was able to accomplish. Spending time with like-minded, down to earth ladies was so refreshing.  I will admit that I have really struggled with homesickness lately and this was just the boost I needed.  A huge thanks to Melissa for organizing this fabulous weekend. (I'm the one in the red hoodie on the left).

If you have a chance to attend a retreat, do it!  It's so hard to get to know guild members if you only attend meetings.  Linking up to WIP Wednesday.
Posted by Dresden Lane at 10:31 AM

I'm so glad it went well! I think I might have to finally put a sew together bag on my list after seeing yours! I might skip the hot pinkness though. :D

Lucy | Charm About You said...

Sounds like a lot of fun! Love your bag and those blocks are gorgeous!